OroDesign has produced bespoke luxury items for individuals, shops, galleries and governments around the world, likening themselves more to artists than jewellers.

In celebration of the South Africa’s 10 year anniversary of democracy, we were commissioned to conceptualise and manufacture the symbolic mace for parliament in 2004. This object of national significance has some surprising components, using materials and minerals for which South Africa is best known.

Platinum, gold, diamonds, glass beads, indigenous hardwoods, graphite, quartz, copper, steel, and even springbok hide were combined in a work of art like no other. Named “The Peoples Mace”, it reflects the diversity of the countries people, traditions and mineral recourses. As the nations symbol of authority, it stands tall in front of the national assembly each time parliament is in session. The Peoples Mace is a highly innovative artefact for which an array of ancient skills, as well as most modern design & manufacturing technologies had to be utilized to realize and achieve the customer’s goal. 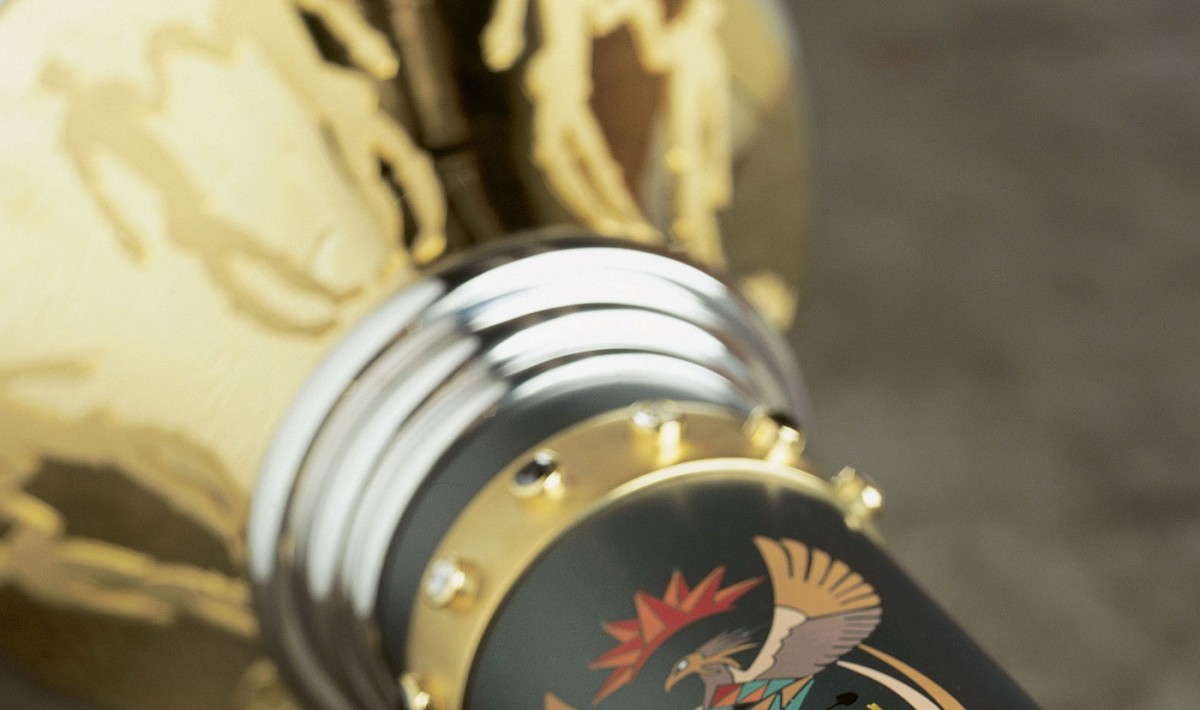 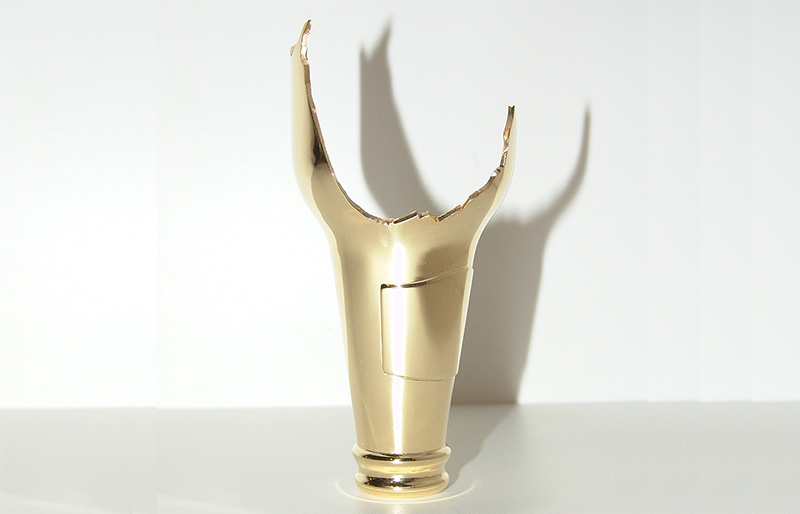