OroDesign, through their relationship with Interactive Africa – the organisers of the Cape Town Design Indaba – have designed and produced the Speaker Medallion for this prestigious yearly event. The gold medallions feature an intricate relief labyrinth on its decorative obverse, resembling the city’s iconic Table Mountain skyline when viewed from the side.

It began in 2013, when Anglo Gold Ashanti, then stakeholders of OROAFRICA and one of the Design Indaba valued sponsorship contributors, commissioned OroDesign to realize the challenging medallion sketch from a young local artist. We converted the sketch to a fully fletched 3D model and have been manufacturing the official Design Indaba Speaker Medallions ever since.

However, no year is the same. Although not immediately obvious at first glance, each new series and limited edition of the medallion has small differences that define it from the previous year. Each series is unique and allows for the all important evolution of its design. 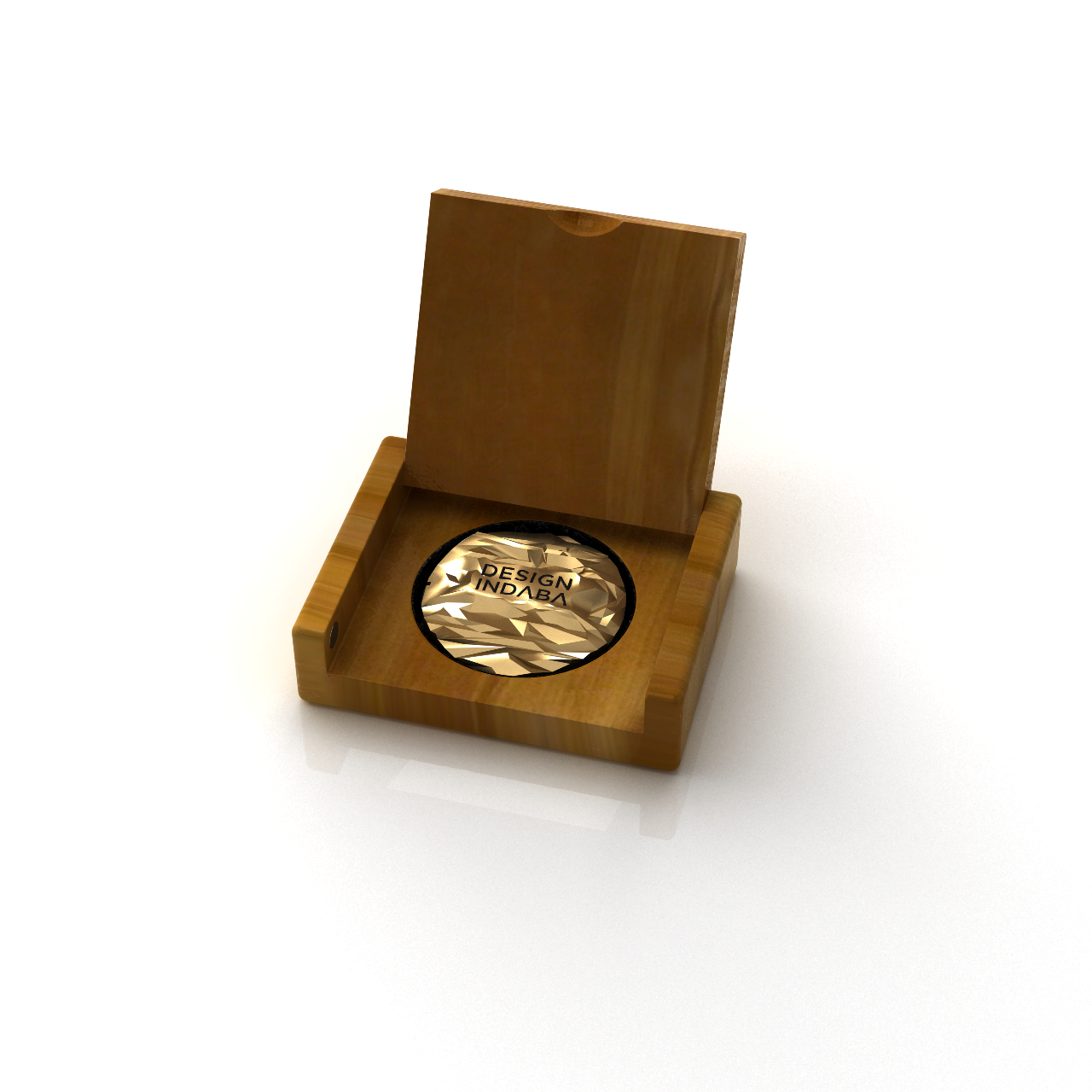 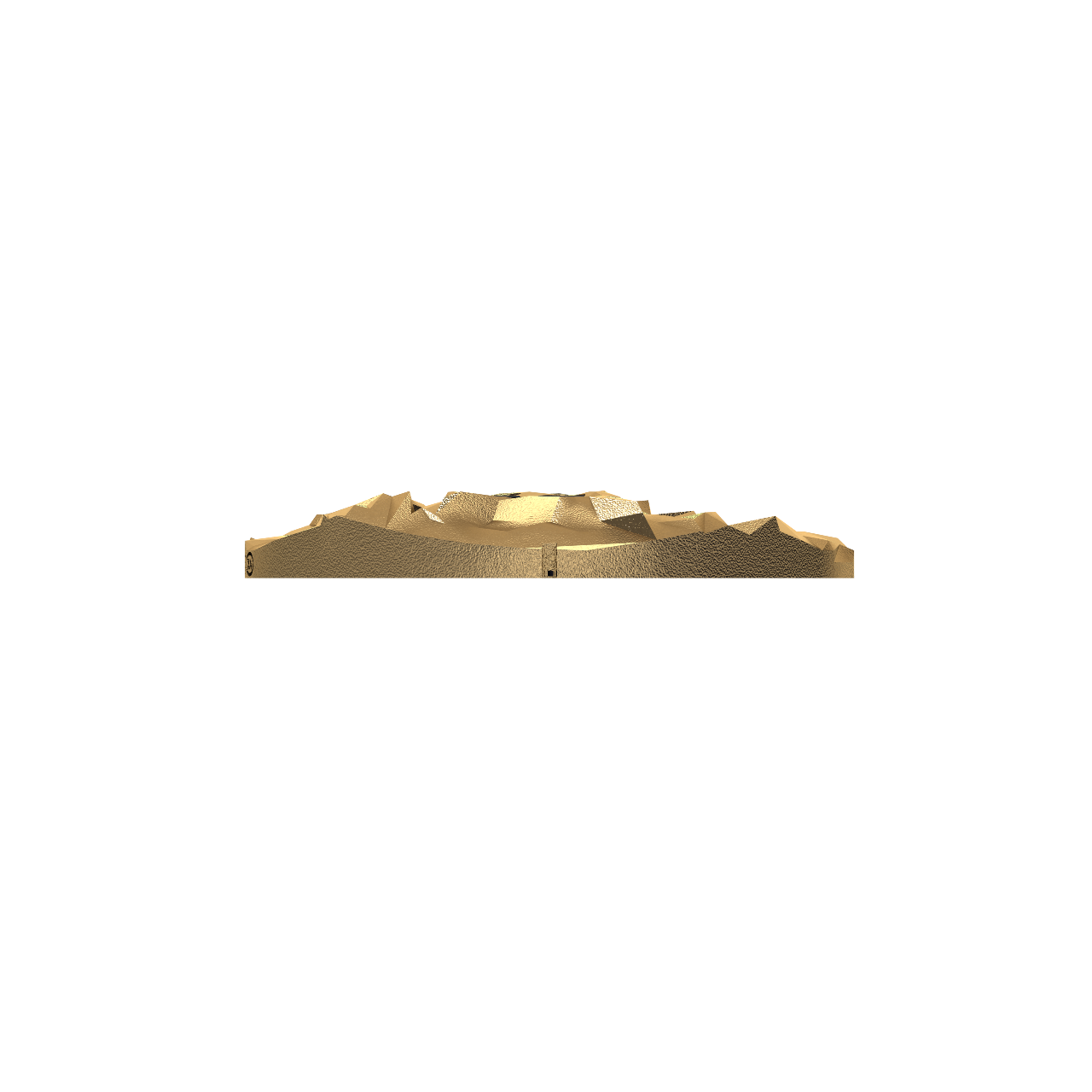