This fine pen is a conceptual continuation of The Peoples Mace made exclusively for the South African parliament. It represents a further and more accessible symbol of national pride, developed to expand its symbolic reach for government.

It will help communicate important aspects of brand South Africa across borders and inspire conversation about the country’s most recent history as a functional democracy. The design and shape of the original Peoples Mace lent itself well to a miniature version in form of a pen or stylus.

In line with its symbolism, the presidential mace pen is a complementary and exclusive functional utensil, for signing important documents and contracts by the countries president or ministers. It may also serve as a gift for important visitors or as memorabilia for the broader public and travellers. 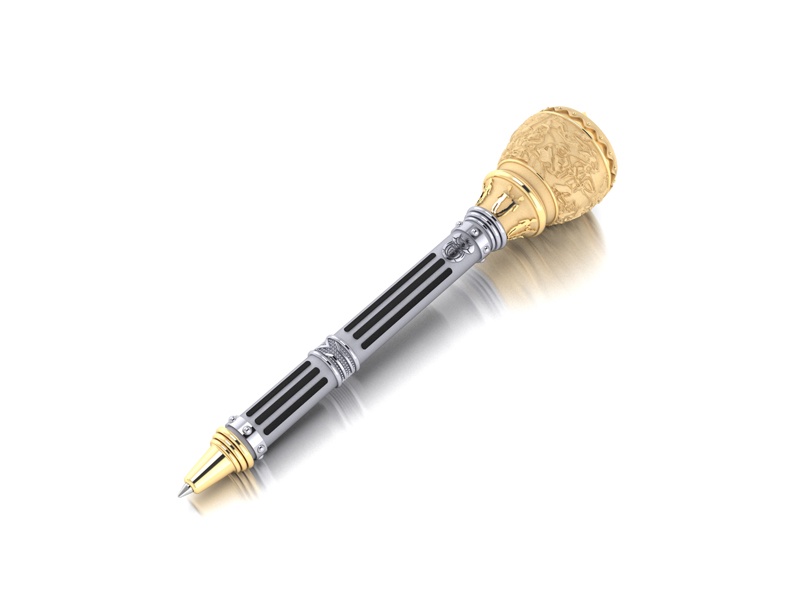 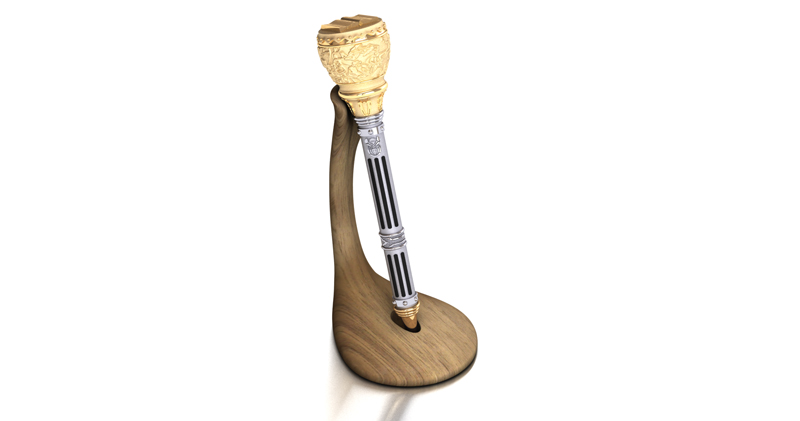 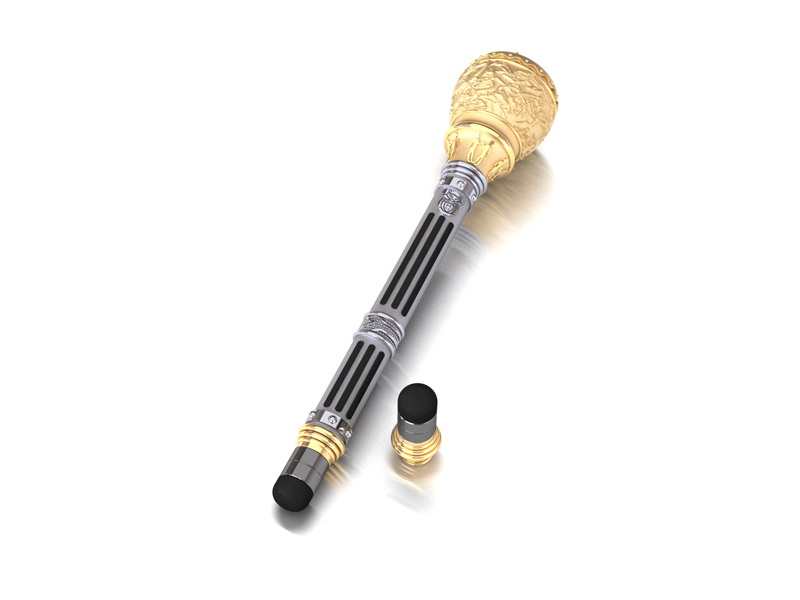